Published on 6th September 2016, our Landmark Deals report looks at the most important deals in wind in the last year, including takeovers, cross-border deals, project financings, initial public offerings and more.

Topics
/
Investment
Published by A Word About Wind
In partnership with
No items found.

In our newsletters three times a week, we cover all of the most important deals for the global wind industry — and now we are looking to further build on that expertise.

In September 2016 we published our inaugural Landmark Deals report, in which we will look at the most significant deals in the wind sector over the last 12 months and what they mean for the market. This includes mergers and acquisitions, cross-border investment deals, initial public offerings, and major project financings.

We also have a profile interview with a major institutional investor about their key deals and investment strategy; insightful commentary on deal-making in the offshore wind sector; and much more.

This is a new initiative for 2016 but we expect it to be a feature in years to come. Can you afford to miss out? 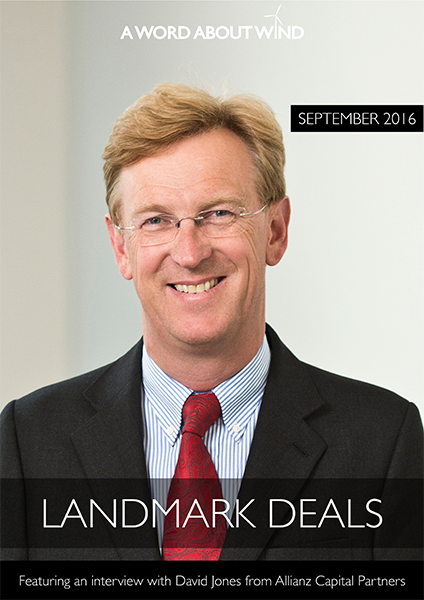 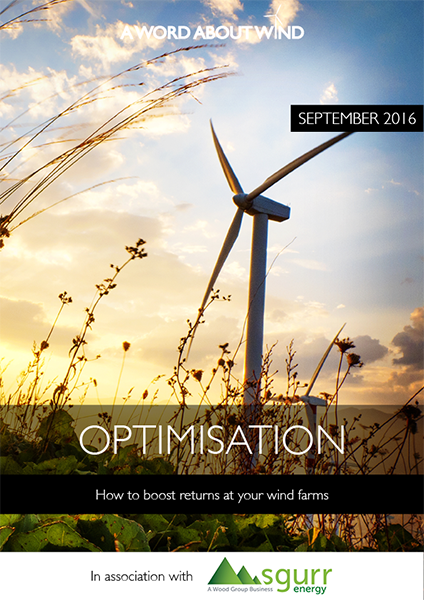 Published by A Word About Wind in association with Wood Group 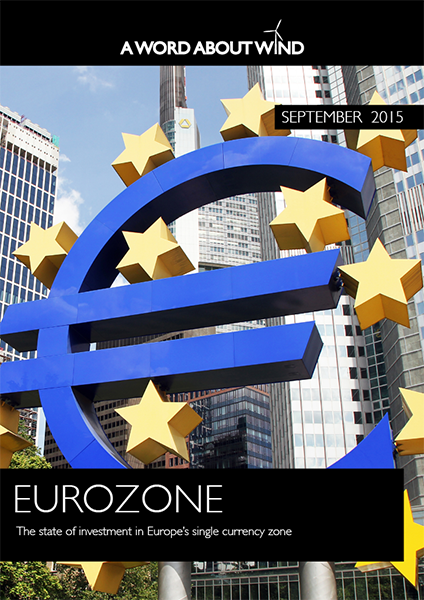 Published in September 2015, this regional report focuses on the eurozone, and particularly on how wind is faring in the face of wider uncertainty in the European single currency. 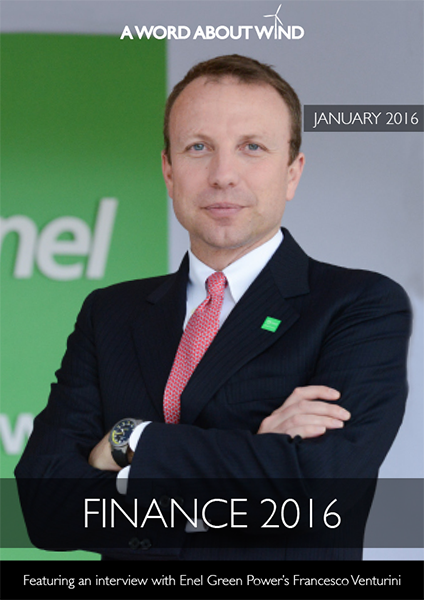 Our Finance 2016 report looks ahead to the key trends and issues that will shape wind energy finance in 2016, with insight from senior industry figures.