Topics
/
North America
/
Power lists
Published by A Word About Wind
In partnership with
No items found.

The election of the world's most high-profile anti-wind Nimby as 'leader of the free world' could have been bad news for the global wind industry. But, 18 months since President Trump won his stunning  victory, wind continues to go from strength to strength.

The American Wind Energy Association reported that wind farms totalling more than 7GW were completed in 2017, to take total installed capacity to 89GW at the end of last year. The industry also enjoys broad support among Democrats and Republicans, due to the number of jobs it supports - over 100,000 last year - and its environmental credentials.

It is also benefiting from a period of unprecedented clarity on the policy side, following the five-year extension and wind-down of the vital production tax credit in late 2015, which has been largely unaffected by a package of tax reforms that were approved in January 2018.

This makes it the perfect time to look at the key players in the North American wind market today - and this is what we'll be doing in our North American Power List. We are publishing in late May to tie in with our US conference, Financing Wind New York, which we're running on 30th May in partnership with headline sponsor GCube Insurance Services.

We will reveal more details on the report in the coming weeks.

Members can access this report from 29th May 2018. If you are not currently a member or subscriber, you can purchase the report below, or join us access all of our reports. 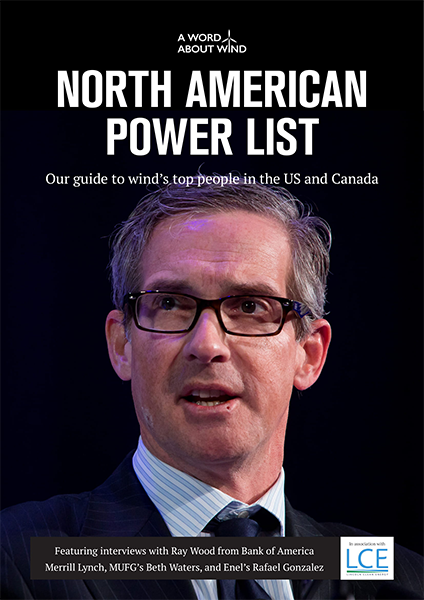 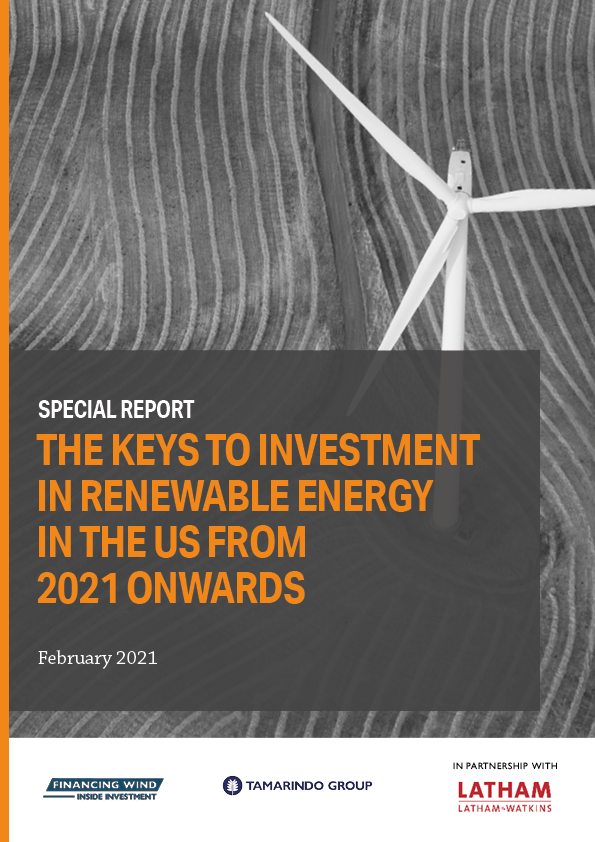 Published by A Word About Wind in association with Latham & Watkins

This reports permits its reader a peak into the conversations, plans and main priorities of senior decision makers, as they move ahead from the impacts of 2020. 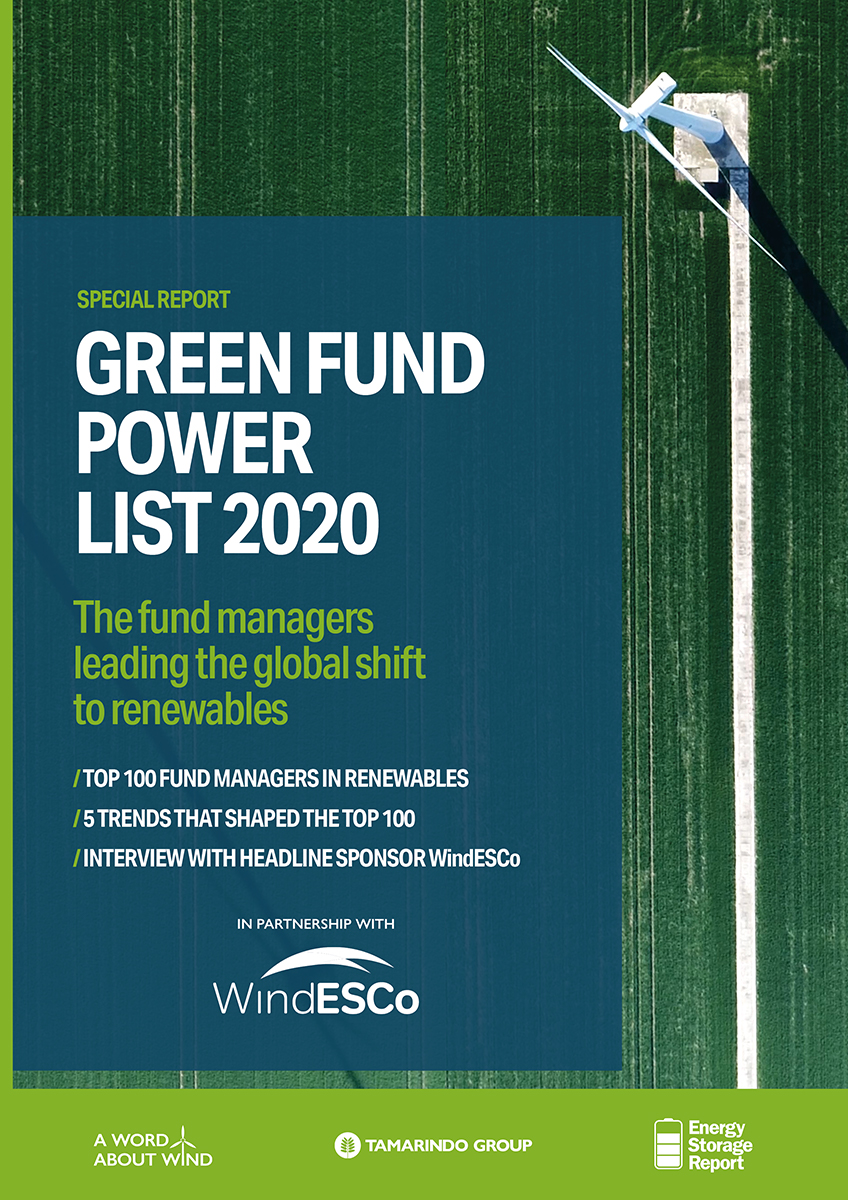 The Green Fund Power List is our analysis of the 100 most influential people managing funds that invest in wind, solar and storage projects worldwide. 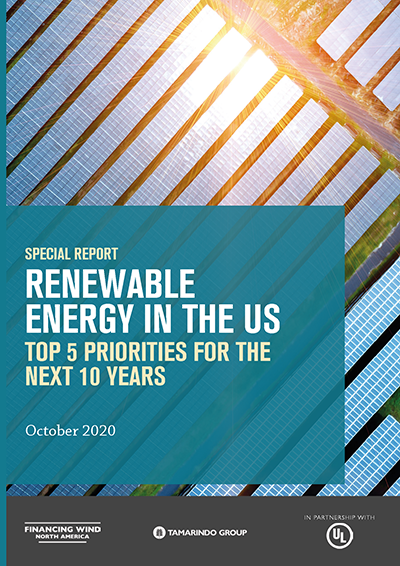 Renewable Energy in the US

Published by Tamarindo Group's media brand A Word About Wind, the Renewable Energy In the US report provides an exclusive analysis on the perspective of US renewable industry leaders.